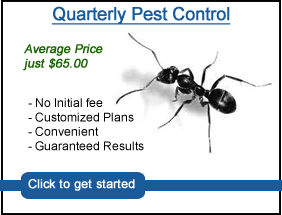 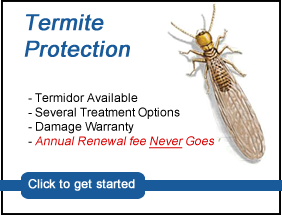 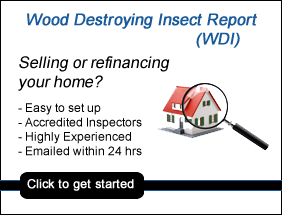 Right now, Bed Bugs are the "rock stars" of the pest control industry.

Everyone is talking about them and some customers seem to be scared to death about having to deal with Beg Bugs.

We are constantly getting bed bug questions at both our Raleigh NC and Fayetteville NC pest control offices. Some are very understandable concerns that customers should be worried about, others are a bit comical. One of the funniest questions I have gotten was "Do bed bugs live forever?" (of course my answer was no, followed by..... where in the world did you hear that).

The customer then went on to tell me that she had researched bed bugs on the internet and found an article stating that bed bugs were like vampires and they have been around for thousands of years. I am sure she simply misunderstood the article but it does bring up a good point about how the popularity of bed bugs has skyrocketed. Now, the pest control paparazzi have gone crazy with sensational stories and claims. Almost like some of the famous celebrities you read about the poor bed bug seems to have been slandered in the press pretty dramatically over the past few years. I am waiting for the picture of a distraught bed bug on the street with a shaved head attacking an SUV with an umbrella.

Sunlight will not cause them to burst into flames and face "the true death". Also, bedbugs do not live forever, they are not able to seduce humans into allowing them to feed on their blood (with the possible exception of a few very dedicated researchers) and I don't think silver has much of an effect on them. However, It is true that bed bugs are mostly nocturnal, but bed bugs will feed during the day if they are hungry enough. So this myth is squashed.

This concern makes a lot more sense and is actually a very common question. I will not say, it is not possible for a person to carry around bed bugs, and possibly bring a future infestation with them, but it is not as likely as many people assume. Bed bugs do not like heat, so unlike fleas and ticks they do not hang out in hair or skin. They prefer to only be on the host long enough to get a meal and then they hide somewhere a bit cooler and hidden. Bed bugs prefer to move around with furniture, luggage, shoes, hats or other items humans keep close to them without being to close to our body heat.

This is another very legitimate concern that I can completely understand people being worried about. It makes sense to assume that bed bugs spread disease, after all they feed on our blood like mosquitoes so why wouldn't they? I have not been able to find a clear answer as to why but I do know of some publicized research that has attempted to prove Bed bugs are capable of spreading disease. South African researchers have feed bed bugs blood with the aids virus but the virus dies. It has been found that bed bugs are capable of carrying the hepatitis B virus for weeks but when the bed bugs bit chimpanzees the virus was not transmitted. There has been one experiment where bed bugs were able to spread the Chagas parasite from a wild mouse to lab mice.

So until someone can prove bed bugs are capable of spread viruses to humans bed bugs should not be feared as a disease spreading bug. According to the CDC "The good news is that bed bugs do not transmit disease"

If you have questions or concerns about bed bugs please feel free to contact us.